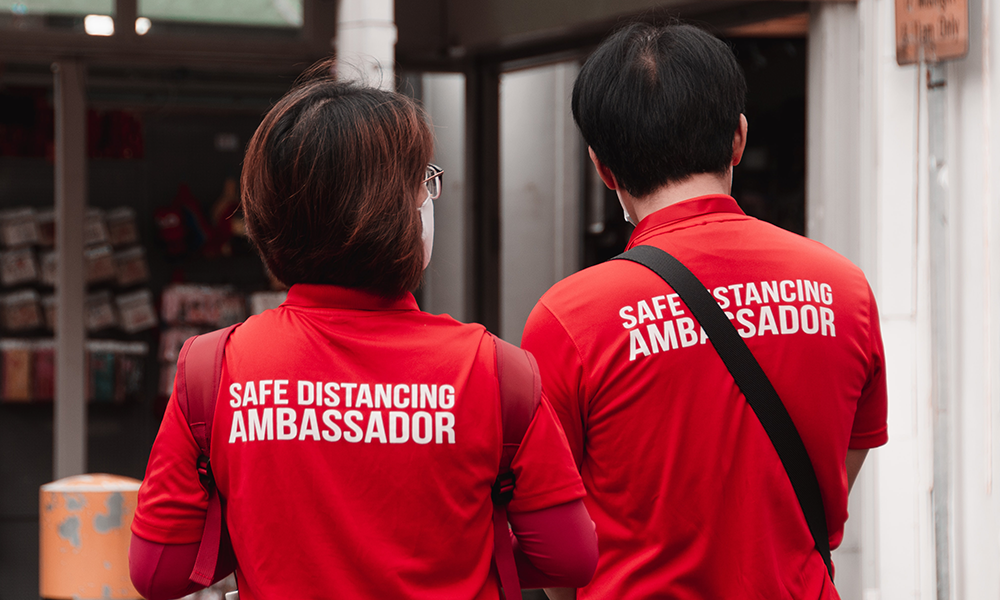 At least half of these clusters appear to stem from contact with imported cases.

Concerns were already raised back in January 2021 that imported cases could lead to a surge in community cases.

This was on the back of emerging mutant strains of the Covid-19 virus, lack of symptoms shown by those infected, and the likelihood of reinfections.

But in its short-sighted haste to open the borders, the government had no qualms about putting Singaporeans’ lives at risk.

Even when countries like India were marking record high cases of infections, the government was reluctant to shut its doors, using the justification that a longer quarantine period was all that is necessary.

Only amidst public outcry did we see a dramatic one-day U-turn in policy.

What is worrying is how Singapore is left chasing shadows because of the failure of the government to stand firm on border controls.

For example – one of the latest detected community cases, who could have been infectious since January:

“Case 62734 is a 37 year-old female India national who is a foreign domestic worker. She arrived from India on 13 January and served SHN at a dedicated facility until 27 January. Her test taken on 26 January during SHN was negative for COVID-19. Following her SHN, she was deployed to her employer’s place of residence. She is asymptomatic, and was detected when she took a COVID-19 pre-departure test on 29 April in preparation for her return to India.”

Singaporeans have diligently followed regulations laid down by the government, such as wearing masks in public and limiting the size of social gatherings.

Businesses have endured curfews and losses due to regulations, with some having to shut completely.

Frontline healthcare workers have commendably bore with the extra load on their shoulders without fuss.

Yet, despite all these sacrifices, the government’s irresponsible policies are threatening to send Singapore back into lockdown.

If a second lockdown does come, the government cannot thrust the blame on Singaporeans.

Rather, it should be the other way round. 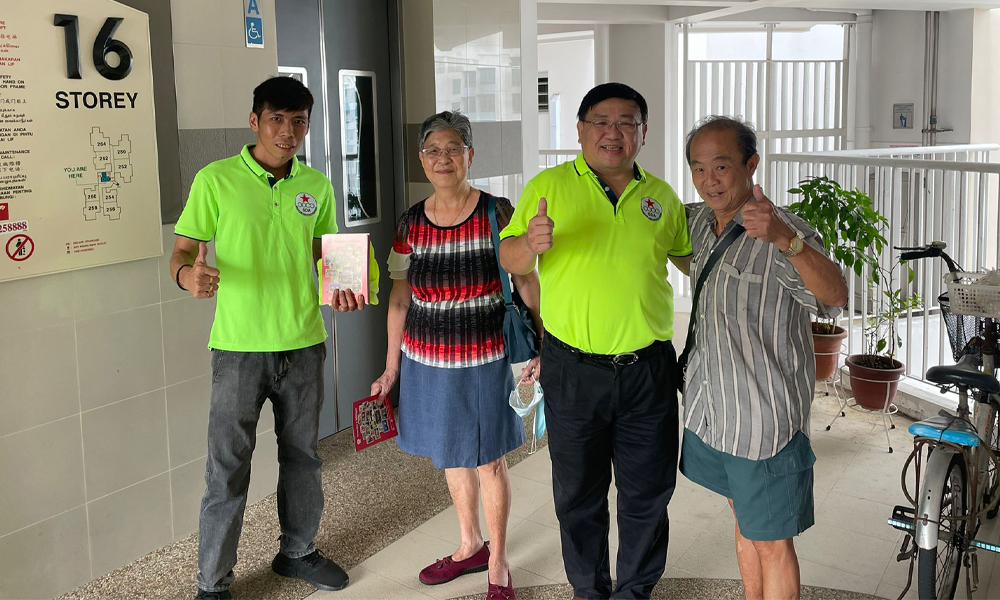 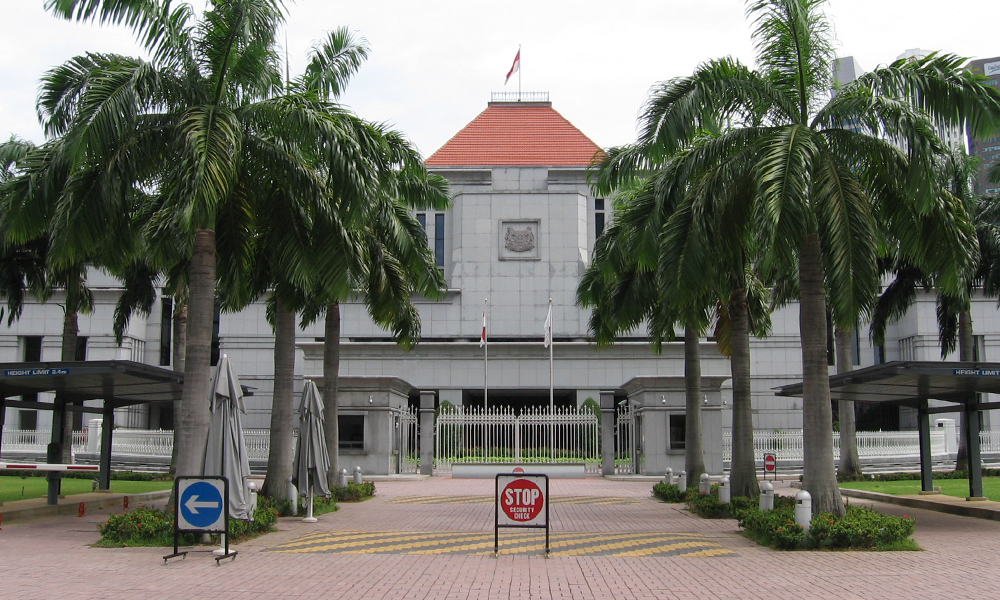 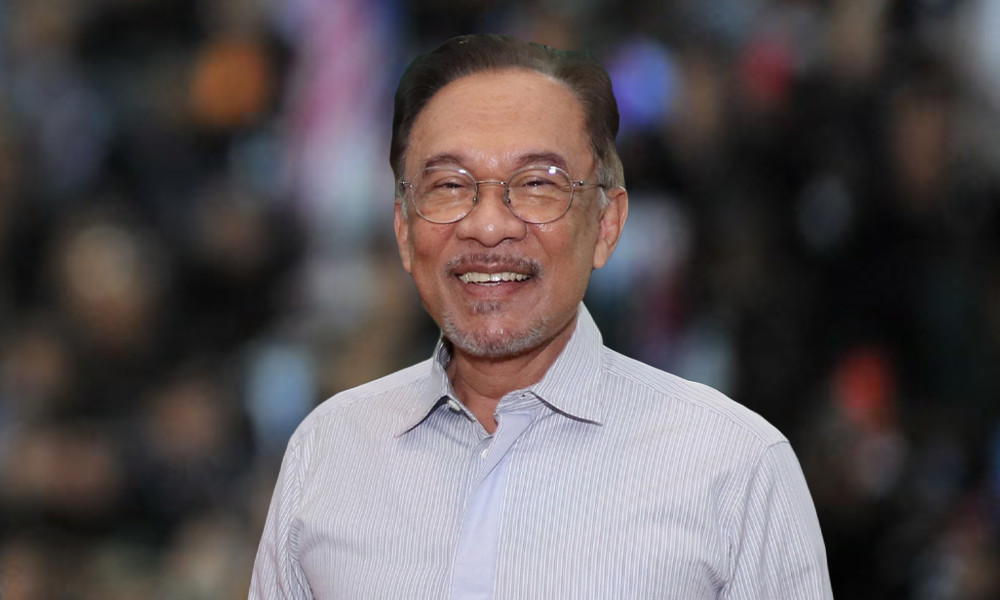