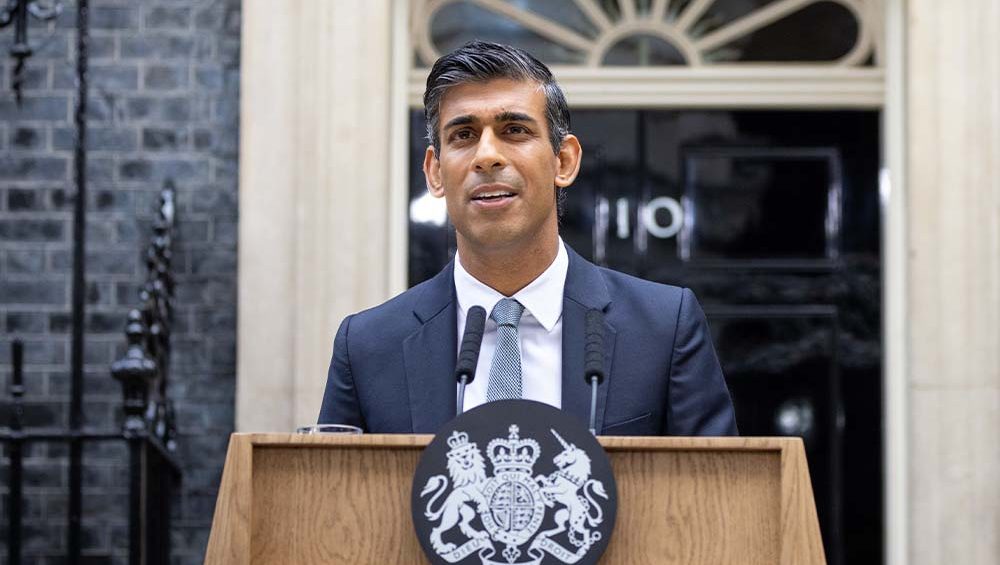 Dear friends, The SDA congratulates Rishi Sunak on his appointment as British Prime Minister. Mr Sunak makes history as the nation’s first minority-race prime minister, and its youngest leader since 1812. There are people who hail Mr Sunak’s appointment as a triumph of democracy, meritocracy and diversity – similar to 2008 when Barack Obama was […]