The SDA lauds the enhanced measures to support low-income Singaporeans announced in Budget 2022. We had hoped that more concrete and actionable long-term plans would be put in place. But for now, these chicken wings are a welcome treat for those struggling to put food on the table.

The government, however, is still insistent that GST must go up. This, despite upcoming hikes to indirect taxes such as the carbon tax which will further increase cost of living. Once the handouts stop, low and middle-income Singaporeans will suffer tremendously.

The SDA also takes issue with the lack of concrete measures to protect jobs, scrutinise the use of public funds, and disclosure over government expenditure.

The minimum qualifying salary for new EP applicants will go up by $500 to $5500. However, the median wage of local PMETs in 2020 was $6300, according to Manpower Minister Dr Tan See Leng.

If these foreign PMETs are truly what the government calls “talents”, then they should be coming here to fill higher-order job positions which Singaporeans do not as yet have the expertise or experience to perform – jobs which would command salary higher than the minimum qualifying salary.

Instead, the low qualifying wage conditions enable corporations to bring in these foreigners to compete with, and replace, Singaporean PMETs.

The playing field is still skewed against Singaporeans. Especially, fresh graduates from our polytechnics and universities who struggle to compete with “ready-made” foreign solutions from developing nations for whom such salaries are a luxury.

How then will our young Singaporeans from world-class local educational institutions gain the necessary job experience and exposure to lead the nation in the future?

(2) Accountability for the Use of Public Funds

Much public resources were used to bolster local businesses during the Covid-19 pandemic.

SBS Transit posted profit, and even paid its shareholders dividends, after receiving $61.6 million in government grants.

Singapore Airlines received a bailout from government investment vehicle Temasek Holdings to the tune of $15 billion.

And now, SPH Media Trust has been awarded $900 million to fund its operations.

These are just some of the companies that benefited from our tax monies, when they needed it the most. What are the measures in place to claw back these tax monies used after they tide over the storm?

It cannot be the case that in bad times, Singaporeans suffer for their sake. But in good times we pay higher taxes while they pay their key executives fat bonuses and award higher dividends to shareholders.

What is our money being spent on, are we spending extravagantly, and how will Singaporeans even know?

Every year, billions of dollars of Singaporeans’ money are compulsorily locked up in schemes such as MediShield Life, and CareShield Life. Wasn’t the aim of these schemes for us to save for our future medical expenses? This is not including insurance rider plans and private insurance that we buy to cushion potential extra costs.

The government spends close to a billion dollars on grand projects like the Ng Teng Fong General Hospital. Meanwhile, over the years, our healthcare workers have consistently complained of being overworked.

The Covid-19 pandemic only amplified these complaints. And, even in this time of crisis, the government is so frightened that our hospital infrastructure cannot cope.

Have Singaporeans’ money been spent well? Or has it been wastefully spent on pretty facades at the expense of efficiency and workers’ welfare?

The government states that it is necessary to raise GST because of rising healthcare costs. But, the calculations of such costs have never been disclosed for public scrutiny. We have given them a blank cheque, only for them to ask for yet another blank cheque.

The SDA has no doubt that Singaporeans will bite the bullet and accept tax increases if we believe the spending is fair and our money is sensibly used.

Singaporeans will not, however, tolerate the government forcing us to tighten our belt in the interest of vanity projects to pad high-flyers’ resumes, and policies that serve the interest of the rich, at our expense. 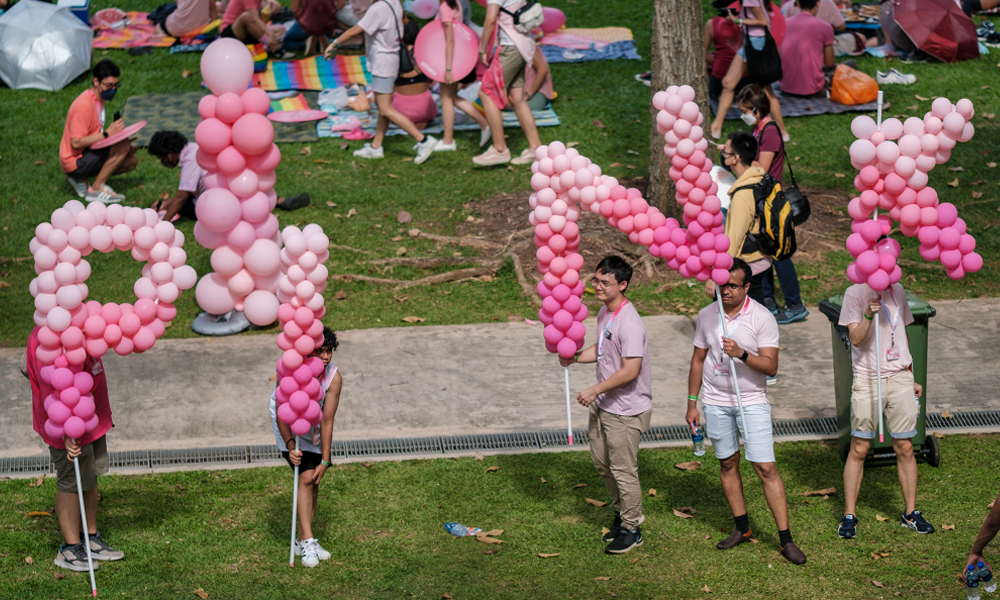 Repeal of 377A: Be Transparent When It Comes to Decisions Affecting Minority Groups 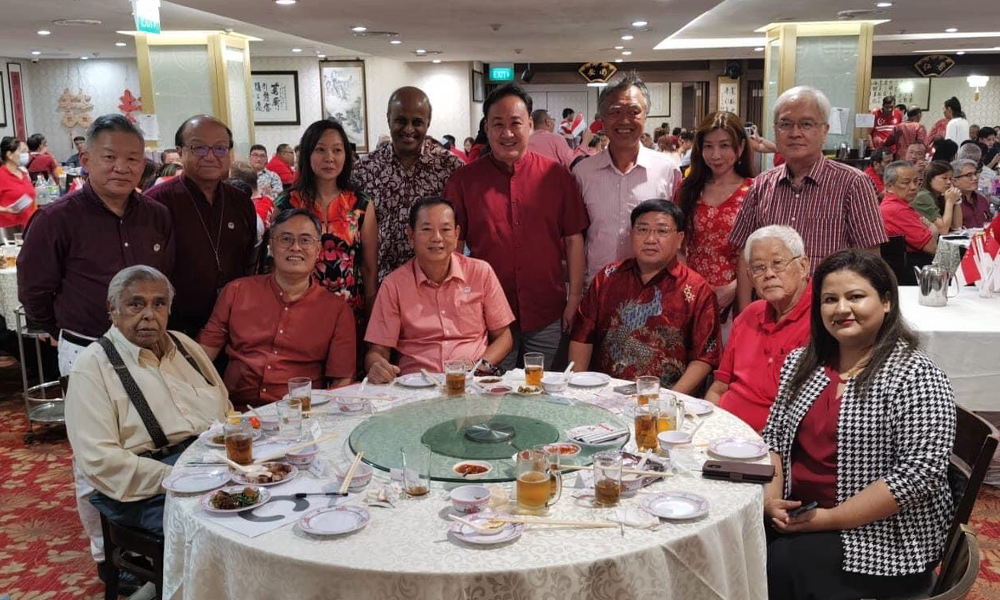 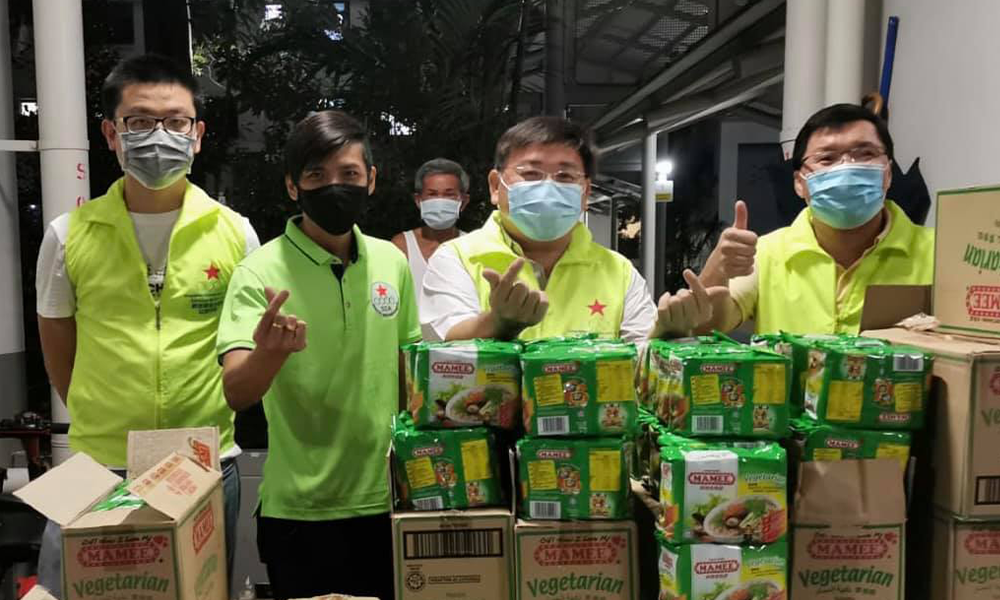