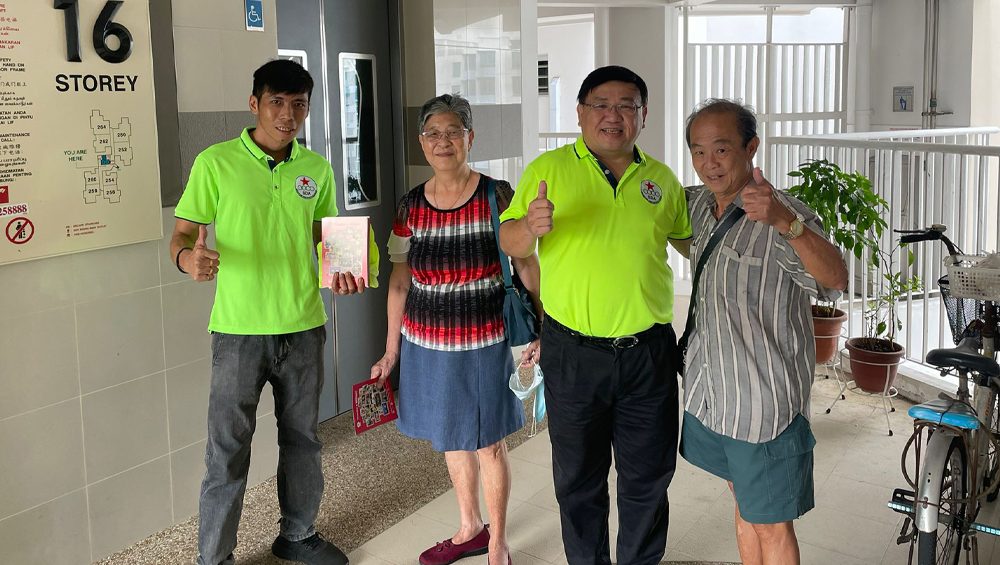 Over the weekend, we said hello to residents at Punggol Central! They were eager to engage us and air their concerns about municipal issues. Some residents we spoke to at Block 622A raised the issue of reckless cyclists. Among the complaints were cyclists who behave selfishly by taking up the left lane during peak hour […]